Chris Lose
I first fell in love with live production at Analy High School in Sebastopol, California, particularly lighting. While earning a theater degree from the University of Nevada Las Vegas, I worked at Vari*Lite until I had the opportunity to be a production manager/lighting director with Crystal Cruises. That took me all over the world and allowed me to develop my skills and ability to create fast, as we had to keep guest entertained for cruises that went on for up to four months.

I later got the opportunity to go out with Pearl Jam as a dimmer tech. This was my first big tour and I loved it. They were great, treated me well, and it was an amazing experience where I learned a lot. Later, I got to work with other acts like Bonnie Raitt , Elton John, Deftones, Mötley Crüe among others.  PRG’s Tony Ward became a mentor and with him I got to work on the 2004 Olympics in Athens and the 2007 Special Olympics in Shanghai.

I then settled back in Las Vegas and worked for the Cirque du Soleil organization, first on KÁ as a moving light tech, and then as Assistant Head of Lighting for Mystére. I also freelanced for 4Wall, NMR, and Morpheus, handling large corporate shows and exhibitions. In 2011 I accepted a position as Lighting Designer at the Hard Rock Hotel’s Joint, where I learned to get arena-sized tours into a 4,000 seat club. In 2014, I went out as Lighting Director for The Voice Tour summer of 2014 thanks to Steve Richards. Then Paul "Arlo" Guthrie offered me the Lighting Director position for the 2014-2015 Fleetwood Mac tour, which was a career highlight for me. Everyone on the tour was fantastic, and getting along with everyone and keeping any drama out of the picture also contributed to it being an overwhelmingly positive experience. It’s the kind of environment I thrive in, and I look forward to working on a tour like that again.

From my base in Las Vegas, I continue to do events and tours, grateful for the support of my wife Sharon and my two kids Tiger and Lily. 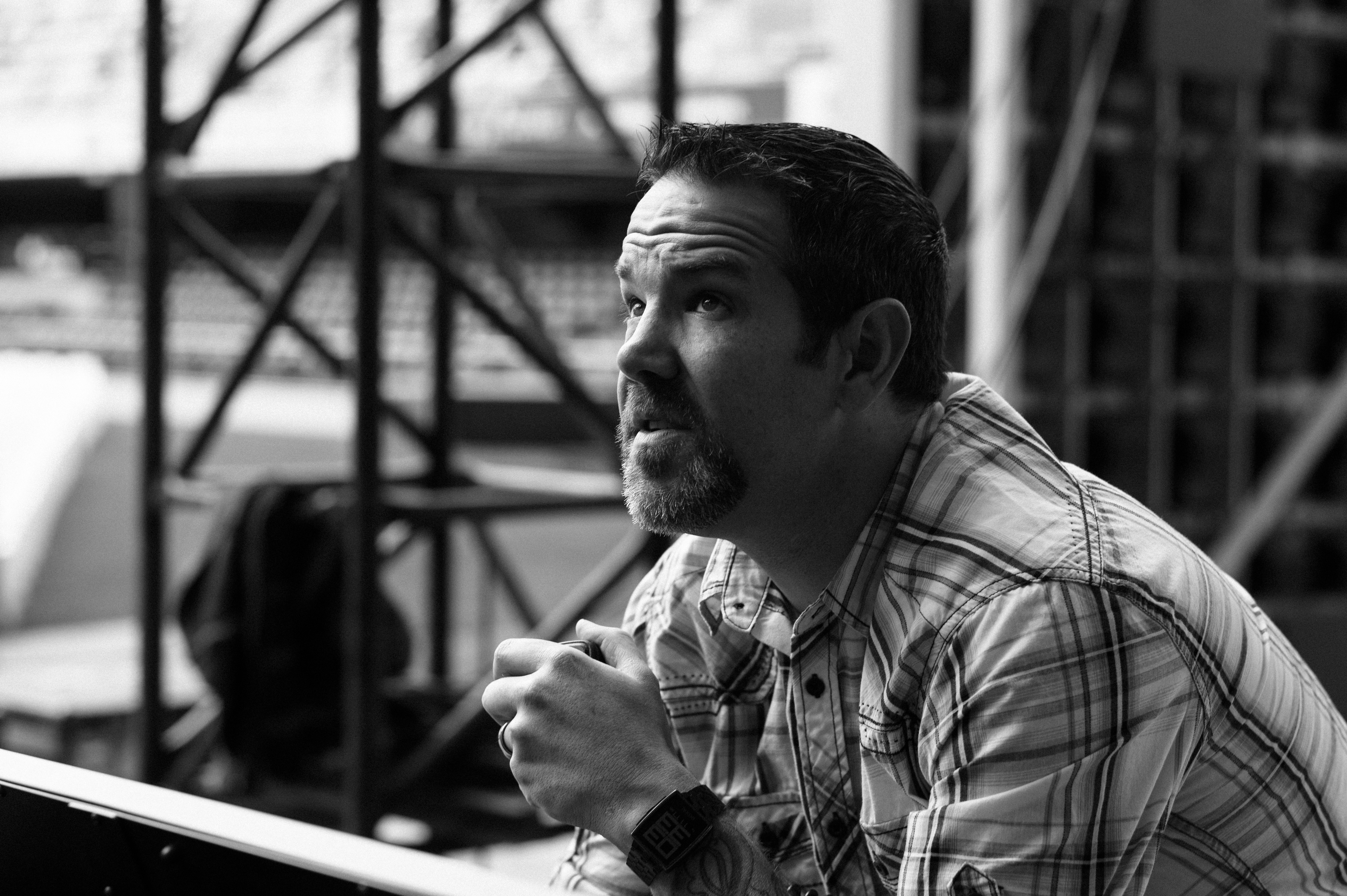 “Chris was an awesome Lighting Director on Fleetwood Mac. He is knowledgeable and calm, two great traits to have in an environment that can be challenging, I could not have been more happy with the job he did and I think Fleetwood Mac were lucky to have him.” 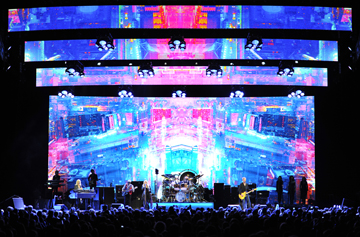 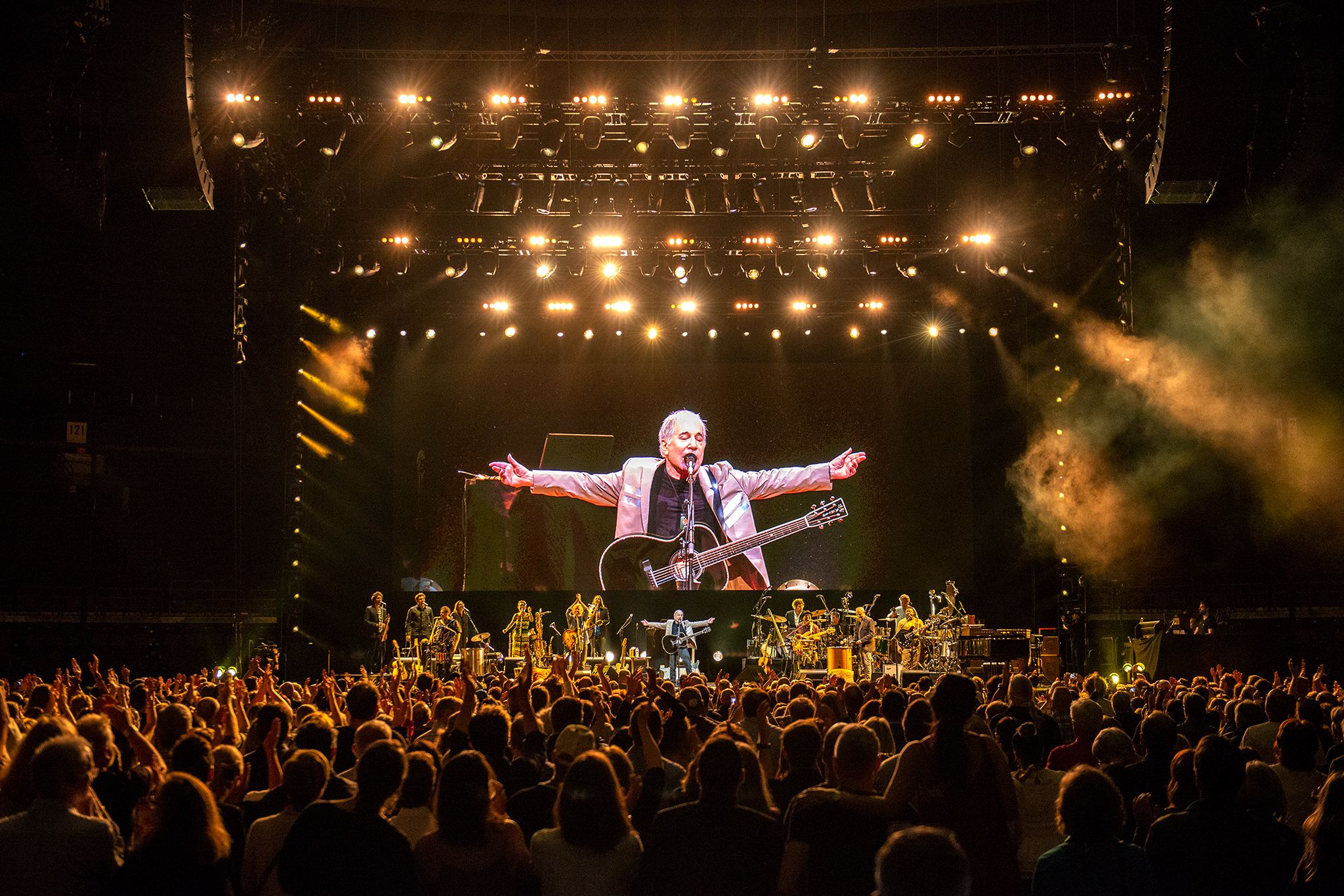 "Chris Lose is perfectly adequate. I was pleasantly surprised"

"Throughout his time with us in Dubai his calm 'no drama'

approach at every turn has always been of great support to us." 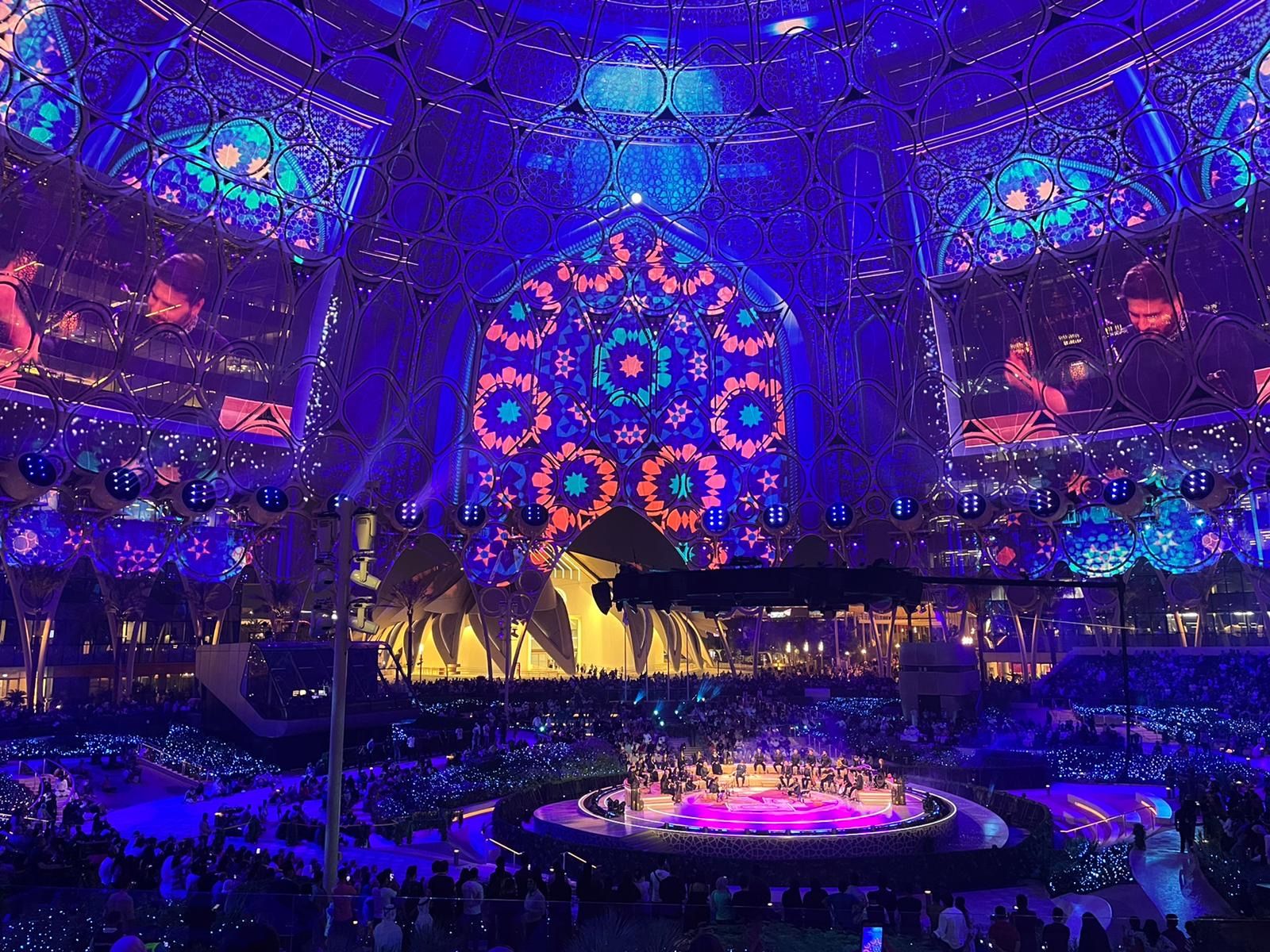 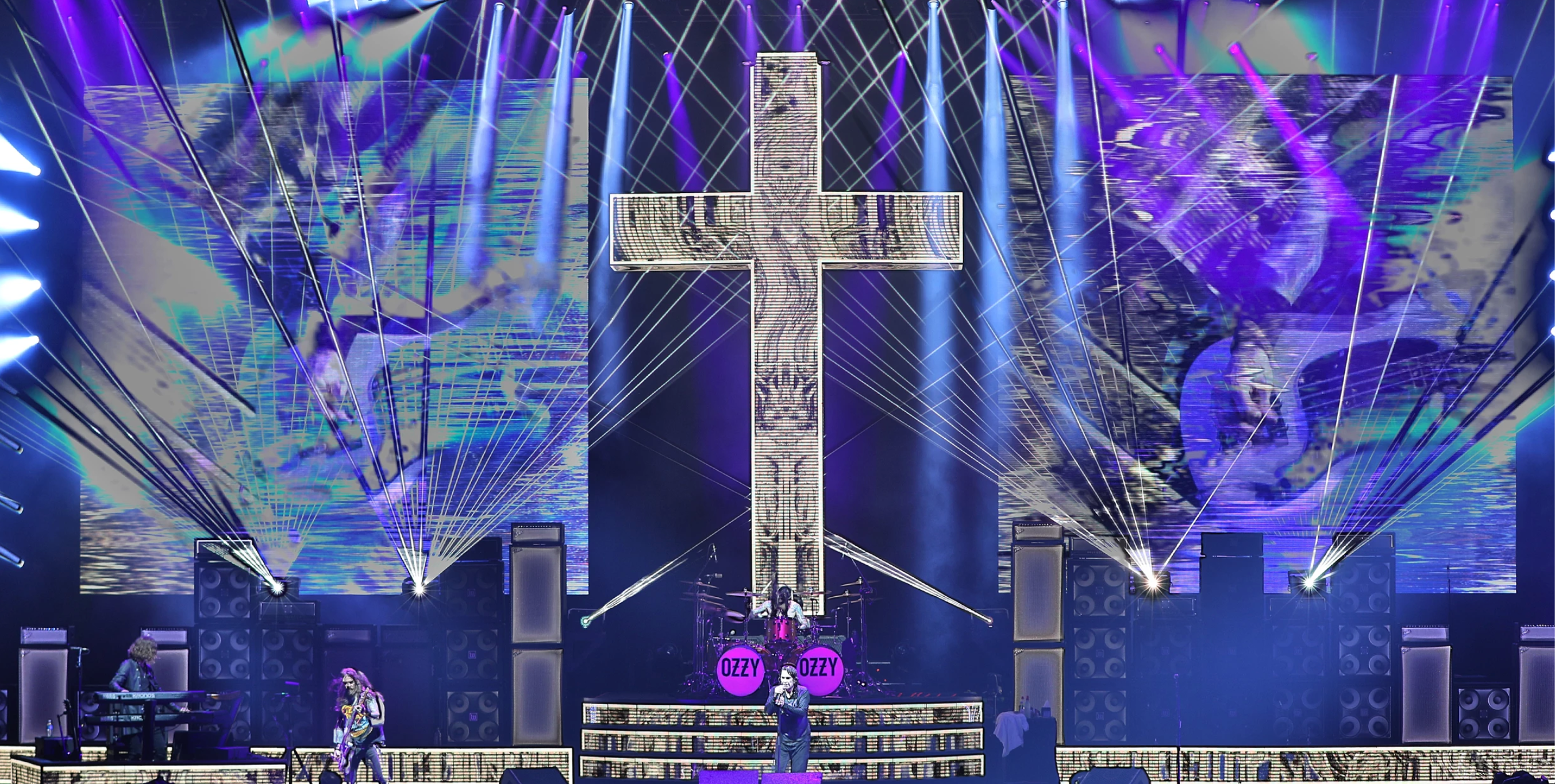 "Chris Lose is predominantly on time and above average. He exceeded my low expectations”